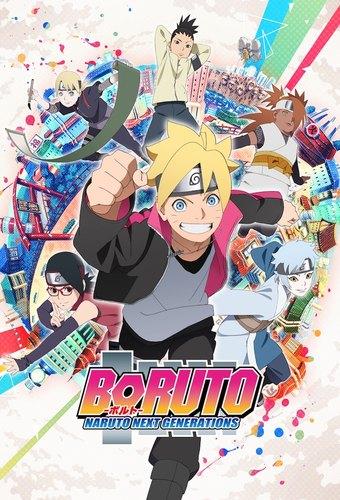 Following the successful end of the Fourth Shinobi World War, Konohagakure has been enjoying a period of peace, prosperity, and extraordinary technological advancement. This is all due to the efforts... Last Added: 2022-06-26 09:34:52
Upcoming: 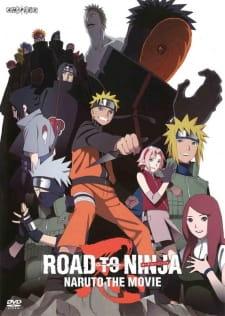 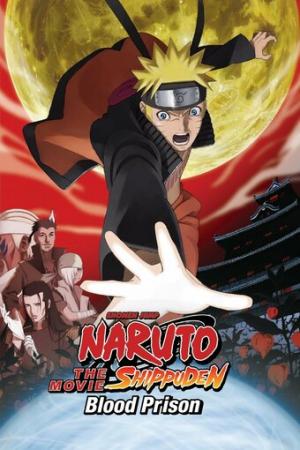 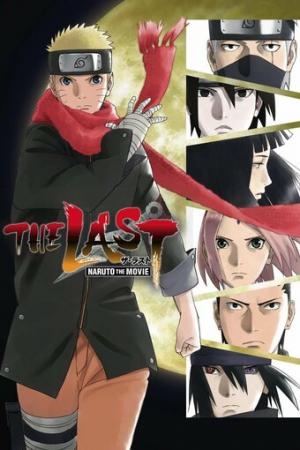 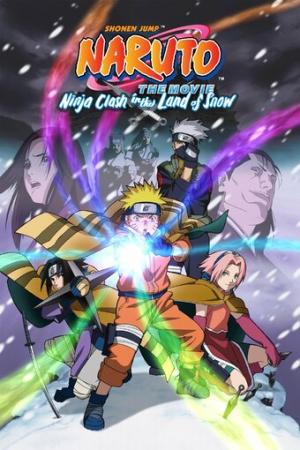 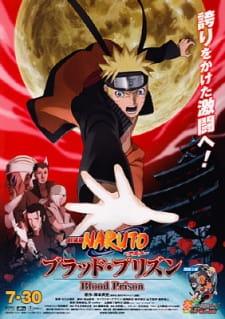 Sumary: The Hidden Leaf Village is located within the Land of Fire, one of the Five Great Shinobi Nations. Boruto Uzumaki lives here and he's the son of the village leader, Naruto Uzumaki, the Seventh Hokage. One day, Boruto saves a boy named Denki Kaminarimon, who's being picked on. Denki is physically weak, so he is unable to stand up to the bullies. On his way to the entrance ceremony at the Ninja Academy, Boruto sees Deki again. He notices that his chakra is warped and that he is acting strangely. (Source: Crunchyroll) Title Full Other: Uzumaki Boruto!! (うずまきボルト!!) Aired: Apr 5, 2017(JST)

Most commented on Boruto: Naruto Next Generations

I'm just waiting to see Isshiki
oh i know now
Y'all.... WHAT IS THIS??? I'm hella disappointed. Like, this ain't what I signed up for. I miss og naruto TwT.But I'm gonna continue watching this cuz ppl say it gets better..
gets a hell lot better if you skip the fillers
boruto - 20 Aug 2021
beginning a new journey !!starting boruto : 19.Aug.2021 <33
SHINOBI NO JIDAI WA OWARU This line always gives me goosebumps.
Im watching this just because of Kakashi ????????
You suck mf. Boruto is the reason the age of shinobi isn't over
beginning of a new journey!starting boruto : 18-august-2021!
this is painful to watch but apparently it gets better so im gonna try to pull through
Starting one of the most hated anime in the industry. ????
Finished Naruto Shippuden and its movies!!!Onto Boruto Ikuzoo!!!٩( ᐛ )و
I always come back to watch the first scene, never fails to give me goosebumps. If you're a new viewer, It's gonna be hard to watch boruto's character in the beginning but he gets muchhhh better. Initially I hated him, but he's quickly becoming one of my all time favourite characters.
why is hinata _________please fill the blank.
a housewife
sorry sir ,the answer is FLAT
????
to everyone who has finished naruto and naruto shippuden don't drop boruto because of countless reasons as this gets better later on believe me you all will not regret itand congratulation on getting this far everyone
i know i am rewatching for 3rd time
just wanna say this here wtf happened between kawaki and baruto just reread the chapter 60 of boruto and came to rewatch the seen in the start to get hints of what could possiblely happen but can't find any
Im dying to learn what happens between them too. If you look at Boruto's headband, it's slashed, which means he at some point leaves the village and becomes a rogue ninja.
yeah well thats not why there is a scratch on his headband it's sasuke's head band
Yea I just realised after rewatching ep 63 that it could be sasuke's headband, lol that's so cute!
yeah it is i like their relationship at this point
never mind i confirmed it
wait is this really first boruto i mean....
starting boruto today 08/08/21
Just Finished Naruto Shippuden :)
just finished watching shippuden so here i am nowaug 4, 2021
just hoping I can finish this without any distractions
I am starting to hate Boruto :/. This guy so cocky and doesn't know what Naruto had to go through to be the hokage. Boruto always complaining that his dad at work of course he is, he is the hokage and it's a hard job.
believe me it gets better later in the series
Ight but I can't watch it, cuz school gonna start :/.
yeah but do give it a try when you get time as it is getting good
same!! U-U
its the first episode things could change...
jus finished 209 it was wholesome but my question is WTF happened
yeah that what we all want to know
Hello yohohoho
Hey kids nigga bigmomma on your mama mama daddy mama is dodo lol lol oh lol lol
Hey what the fuck? are you high or something?
what the fuck
To everyone starting Boruto, you have a long journey ahead, but try to enjoy the new characters. It may be different from Naruto but that's the point, it's Boruto's story now. Anyways have a blast.
tmrw new episode!!!!!!!!!!
Starting boruto cause is now good i used to hate this cause of storyline now is worth to watch ima watch it now i always rewatch naruto and shippudden ima watch boruto now
Hopefully its good
yeah it gets good later believe me
I'M FINALLY HERE.. ????????✨✨✨!

Most review on Boruto: Naruto Next Generations