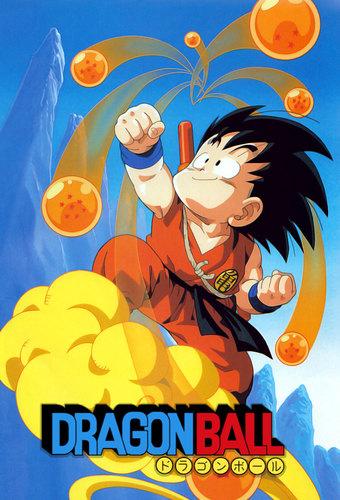 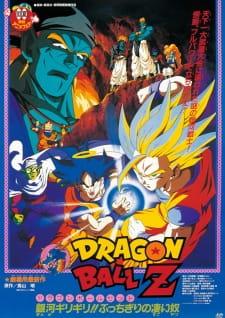 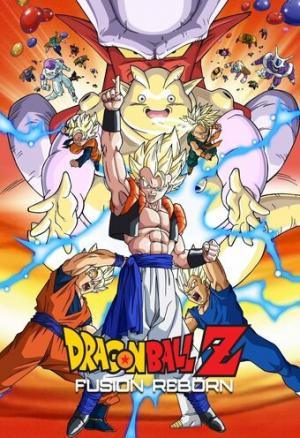 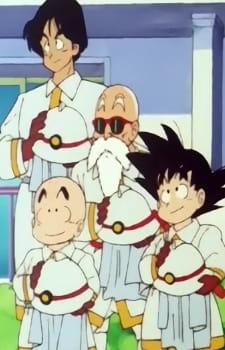 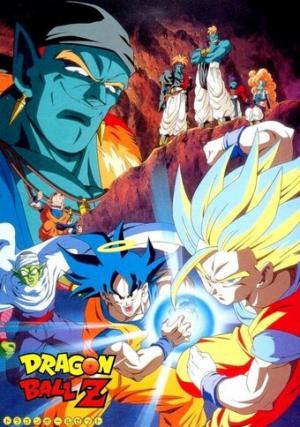 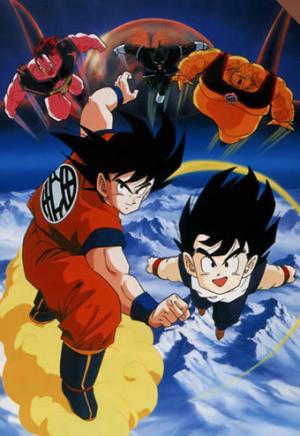 Sumary: Gohan and Amin won't let Goku turn off the furnace for the simple reason that spirits wouldn't have access to their afterlife especially evil spirits. Instead of helping Goku, Amin resorts to fighting him. Amin formulates a plan after seeing Goku has the Bansho fan. Luckily Chi Chi has both vital requirements on her. With aid of the Bansho fan and Amin lifting the pot, Goku descends into the furnace and manages to seal the hole, barely making it out alive. The flames at the castle have died down and the Ox King has survived and kept the wedding dress intact. Goku and Chi Chi proceed with their wedding and the two of them are married. (Source: Wikipedia) Title Full Other: Moeru Frypan Yama! Isshun no Kesshikou (燃えるフライパン山!一瞬の決死行) Aired: Apr 19, 1989(JST)

on super ima start saying the same thing every ep reply if u want
i like how the intro and outro stayed the same for al 153 episodes
That was great, will soon start DBZ
it's been 6 days since i started. time to go onto dbz kai
go to dbz not kai
lool that’s tuff i’m on ep 166 of kai now
Damn what an episode bruh time to move on dbz
Finally, It's done DB done time for DBZ, btw I only watched DB in 1 week
same here
Nooo
W goku
Good bye DB now its Z time
it's funny how ima say something from dragon ball super that you guy's don't know about goku get's punched in the balls
????
Last episode after this one dragon ball z igSee you there momo
see you soon
All in a day's work gg ????????
On to DBZ
Very good ending now watching dbz
last ep damn